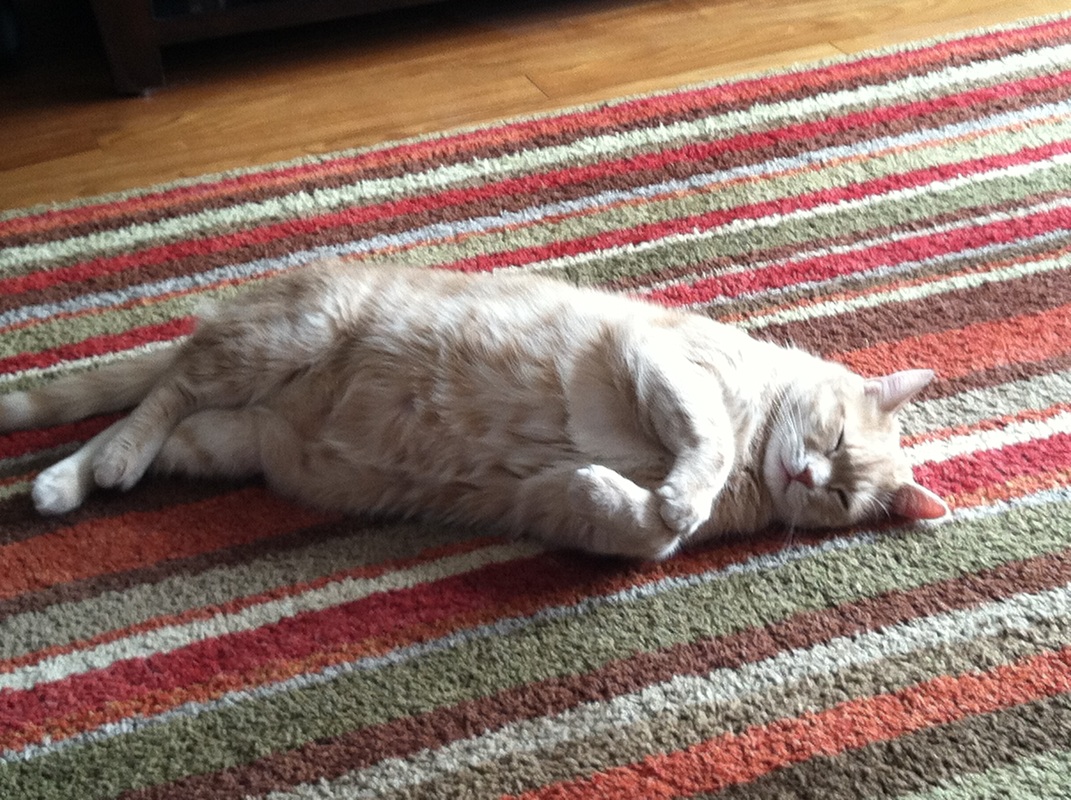 In a country where nearly 50 million people lack health insurance, it may seem incongruous to think that there are thousands of pet owners who are willing to pay small fortunes to keep their animals healthy and
alive. But as veterinary oncologist and Jersey City resident Joshua
Lachowicz points out, “For many people, their pet may be their only family, or the only family living with them. That may be true for a senior citizen whose partner is deceased and whose children live far away. Or it may be true for a young person who has moved away from home and who hasn’t started their own family yet.”

Realizing there was a niche that need to be filled, Lachowicz
founded the Joshua Louis Animal Cancer Foundation (“JLACF”) to help financially-strapped people fund cancer treatment for their cats and dogs.

“If the animal has been diagnosed with cancer, and the owner is unable to afford the treatment that’s set forth, then the JLACF will either pay for the entire treatment or help pay for the treatment,” Lachowicz explained. To be eligible for assistance, applicants will have to demonstrate a need for help and meet some other basic criteria. In addition, a veterinary oncologist will need to examine the pet and determine that it can be treated.

Pet owners who can afford to pay some portion of their animal’s care will receive less assistance, and those who can’t afford anything may be able to get their pet’s entire treatment covered.

If you think cancer treatment for a five-pound cat is cheap, think again. On the cheaper end of the spectrum, a “simple biopsy and vet visit,” Lachowicz said, can be as little as $200, while a CT Scan or MRI followed by cancer staging can be as much as $4,000. And that’s just the money a pet owner will spend on the diagnosis.

“Depending on what treatment is recommended, whether it’s surgery, radiation therapy, chemotherapy, or a combination of those, the animal could have a procedure that runs a few hundred dollars to $6,000 to $16,000,” Lachowicz explained. The type of cancer the animal has can also affect the cost of treatment.

Officially launched in October 2011, the JLACF is currently raising money so it can begin accepting applications from pet owners soon.

Saving animals with cancer, one song at a time

While the JLACF is open to “donations of all sizes,” said Lachowicz, the foundation is already raising money for its work through a unique revenue stream – the sale of the good doctor’s CD!

Yep, not only can Lachowicz cure the sick and furry, but he’s a singer/songwriter and recording artist whose self-titled album is being sold to raise money for the foundation. The album is filled with songs that Lachowicz notes are inspired by his work as an oncologist. Throughout the release, his soothing, melodic voice blends well with
the piano music that backs him up. Some of the lyrics seem as if they were written with animals in mind. (Example: “When the world gets you down/you must stand your ground/puppy up.”)

“I’ve been singing and playing music for as long as I can remember, said Lachowicz, a Virginia native who attended Virginia Tech before moving to Jersey City in 2006. “I thought that fundraising for the
JLACF by using my music would be a good way to blend the two passions in my life. I sometimes perform in New York, but for people who don’t make it into the city, this is also a nice way to share my musical side with them.”

The CD Joshua Lachowicz can be purchased through iTunes. 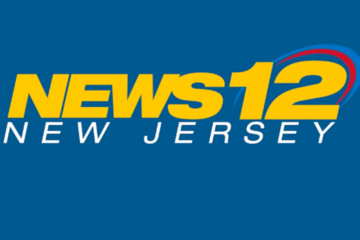 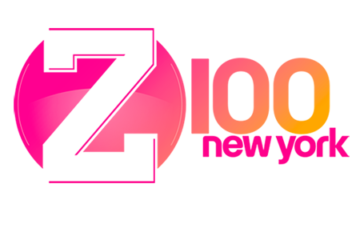 TJ the DJ from Z100’s Elvis Duran and the Morning Show Talks to Joshua Louis About the JLACF. Listen to 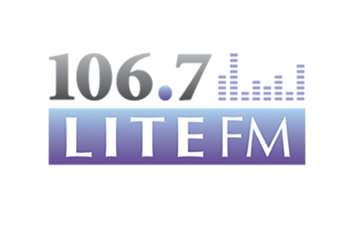